Ask most people for a reason why property in Monaco is the most expensive in the world and they will likely tell you it is due to the favourable tax regime and year-round sun. Some may even cite how safe it is; with 515 police officers for 35,000 people, Monaco has the largest police force and police presence in the world. It is also well publicised that it has an abnormally long life expectancy, at an average of 89.68 years. This is five years higher than anywhere else on earth, which would seem a good enough reason in itself for any millionaire plotting where next in the world to buy a house and settle.

Such is the demand for property in Monaco, our average loan size for properties in the Principality is almost three times that of Paris and the French Riviera, at just shy of €18million, compared to €6million and €7million respectively. There are, however, a number of lesser-known forces in action dictating Monaco house prices.

The epitome of a niche market, Monaco – desired by so many – naturally has a shortage of property for sale (and rent) with demand far exceeding supply. This situation applies to all of Monaco as there has been practically no new-build development for a number of years. Fontvieille was reclaimed from the sea some time ago and whilst once being viewed as the London equivalent of living ‘south of the river’, many buyers – especially families after convenient amenities and Russian and Middle Eastern buyers after high specification – new build apartments are pushing prices ever higher and making it one of the Principality’s most favoured locations. Monaco has looked to address such issues and there is now huge regeneration around Casino Square in the centre and on the beach front. At the moment, however, this is seen as an inconvenience by some and arguably exacerbating the problem, but, as always, the long game is in play and, when complete, it will help suppress supply vs demand issues.

Another reason we see such high prices is because Monaco is populated by people who have made their fortune dealing property around the globe and now they are settled there, and, as would be expected, they have started to do the same in The Principality. Property dealers are buying stock, carrying out works, and then putting the properties back on the market at higher prices. Special dispensation is also given to those residents who qualify in a special profession called ‘marchands de biens’, who enjoy favourable tax advantages as long as property bought and developed is put back on the market within three years. This will, of course, naturally occur when you put some of the best property minds on the planet in two km2, so those looking for what stock there is available need to act fast, or have very deep pockets to get on the ladder. 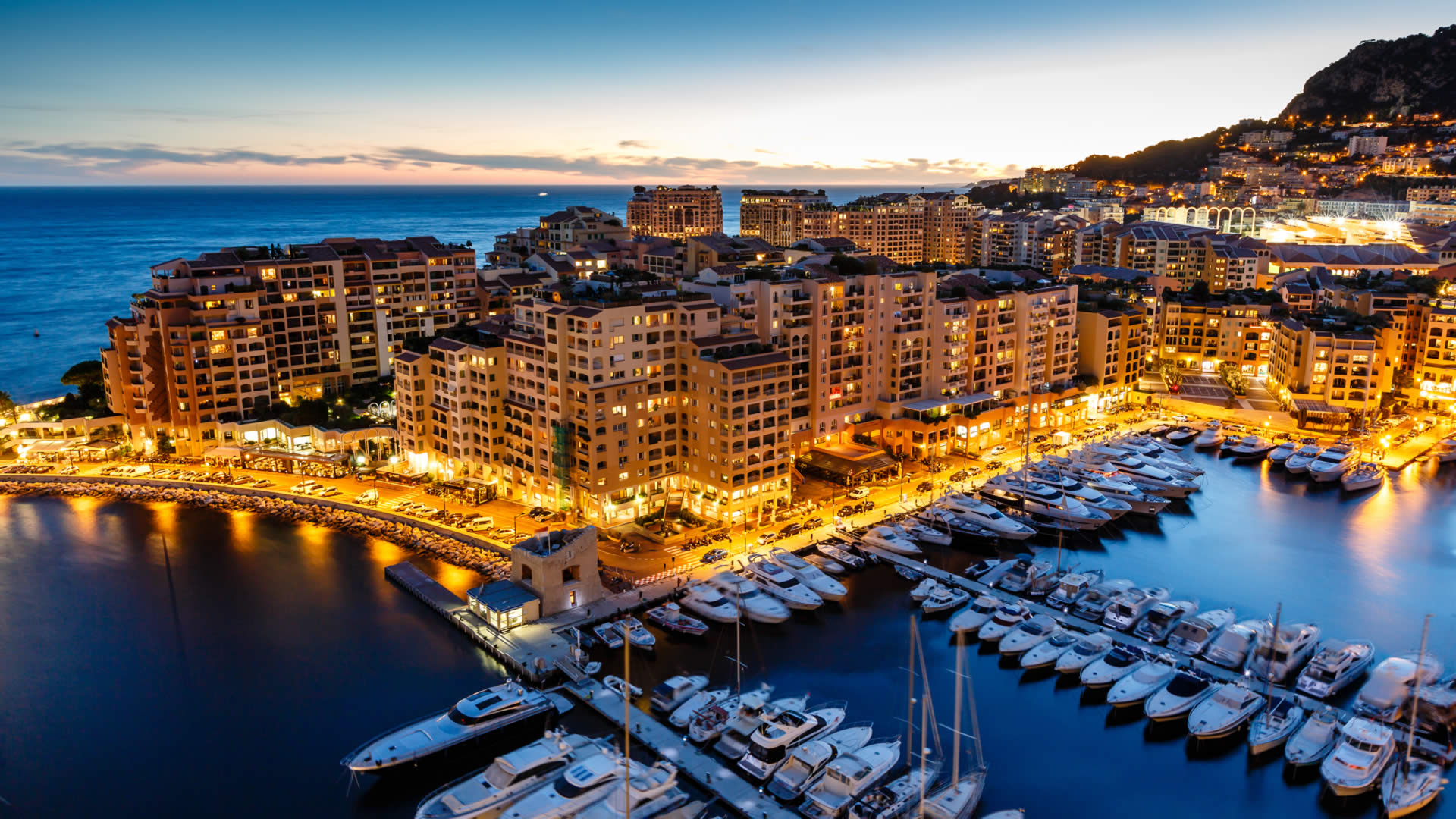 Another interesting trend which has had an impact on some areas of Monaco is the Russians being hit by the rouble crisis and the so-called ‘de-offshorisation’ legislation that the Duma passed in winter 2014. This being said, the Russian phenomenon has been replaced by those from other Russian Commonwealth CIS states such as Uzbekistan, Azerbaijan and Kazakhstan, so it has seen more of a slight shift in nationality, rather than anything major. How the continuing situation in Syria and Donald Trump’s instalment as US President will affect Russian stability is still to be seen but I suspect it won’t be without its bumps in the road. Added to this, the Russians have more difficulty in providing the account opening documents, which are becoming increasingly complicated. The wealthiest Russians are still here as they have already bought or are renting in Monaco, but those who would like to move to Monaco have to accept that in order to take capital out of Russia and become resident in Monaco, they have to exit their business in Russia, which is easier said than done in most cases.

Finally, one factor which will help is the increased availability of mortgage credit and rock bottom interest rates, fixing your mortgage for five years near 1% is not uncommon. The market is controlled by the prestigious Monaco Private Banks and they continue to dominate with years of local knowledge and powerful investment management teams. We have, however, seen the emergence of smaller banks based in Monaco and around the globe keen to get a place at the world property markets top table. With such wealthy clients on offer, all understand extending mortgages in Monaco on ever increasingly favourable terms is the best way to hook them in. At Enness International, we work with every bank to offer a mortgage on property in Monaco and we can assist in selecting the best option.

Hugh Wade-Jones is the Managing Director of Enness International, the specialist, high-end lending division of Enness, which caters for clients looking to acquire or refinance overseas property, specifically those located in France, Monaco, The Balearics and Switzerland.

Read The Sybarite’s interview with Hugh.