Every week The Sybarite collates its pick of the hottest luxury lifestyle news into bite-size chunks. In this week’s edition, we cover the auction of some of the world’s finest emeralds, London topping the global league for luxury shop openings, Europe’s first hotel to house three Michelin starred restaurants and a new luxury underground spa opening in Bristol.

On 25 April, Guernsey’s, the New York City-based auction house, will be selling the Marcial de Gomar Collection of rare emeralds. The collection will include the largest assemblage of cut emeralds from the famed Nuestra Señora de Atocha sunken galleon and, among these, the single largest cut emerald recovered from that ship – considered the most important wreck site yet discovered. All the items have previously been privately owned and will be presented to the public for the very first time at the auction of the Marcial de Gomar Collection. The event will be conducted live at the Americas Society at 680 Park Avenue with online bidding at liveauctioneers.com.

London has cemented itself as a world-leading high-end shopping destination with 41 new luxury shops opening in 2016, Savills’ Global Luxury Report found. French fashion chain Moncler opened its Bond Street flagship last year and big names such as Harrods and Harvey Nichols have enjoyed a surge in sales due to tourists flocking to the capital to capitalise upon the weaker pound. 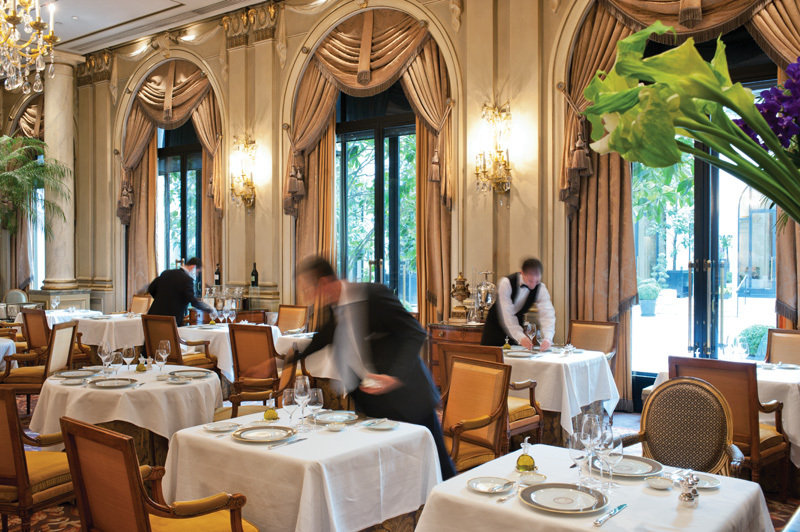 Harbour Hotel in Bristol is about to welcome the opening of a brand new luxury underground spa. Housed in two renovated bank buildings in Bristol’s city centre, the luxury hotel only opened late last year. Set to open in early March, the spa will boast seven treatment rooms, a hydro pool, tidal pool,  steam room, sauna and a gym.