Every week, The Sybarite collates its pick of the hottest luxury lifestyle news into bite-size chunks. In this week’s edition, we cover the opening of Bristol’s hottest new hotel,  Paris’ first digital museum of fine art, Tod’s tattooed bags and Brad Pitt’s plans for a luxury eco-resort in Croatia.

Bristol’s Harbour Hotel set to open its doors this October 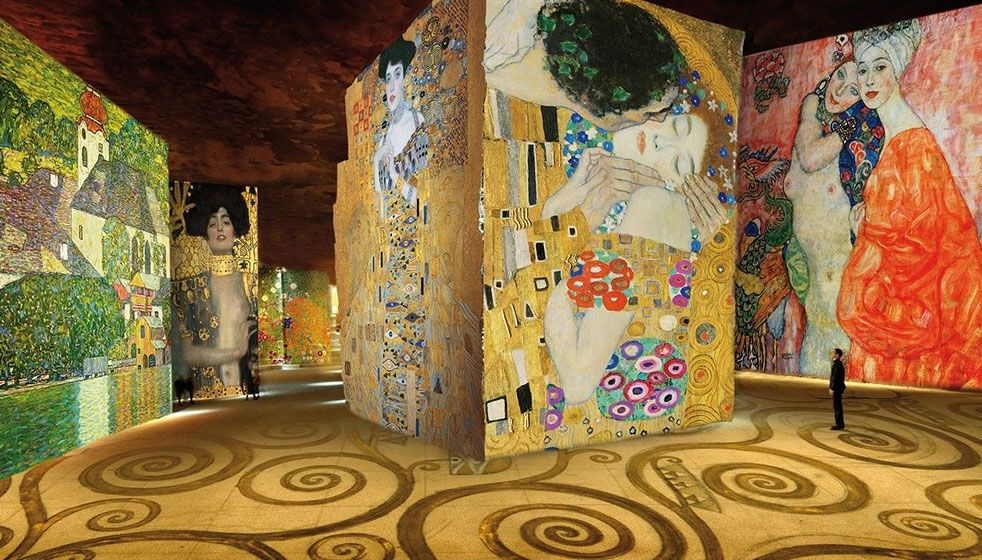 Said to become Paris’ first digital museum of fine art, L’Atelier des Lumières (The Workshop of Light) will offer art aficionados a new way to view large-scale, projection-based exhibits. Set in the 11th arrondissement, the space will open in 2018 inside the renovated remains of a 19th-century factory on the Rue Saint-Maur. Focusing on artists such as Chagall, Bosch, Breugel and Klimt, the pieces will be shown to the sounds of original soundtracks composed for each body of work.

Tattoo art steps to the forefront of fashion this autumn as Tod’s and one of London’s most talked about tattoo artists join forces to create a limited edition collection of covetable leather handbags.

Saira Hunjan has become the go-to tattoo artist for London’s A-list elite (her client roster includes Jude Law, Sam Taylor-Johnson and Kate Moss), and has up a wait of up to to two years for an appointment.

The limited edition project will include just five bags (price on request), each featuring a unique interpretation of the tattoo concept.

Brad Pitt to build luxury resort on the Adriatic Coast The Hollywood actor is set to build a luxury eco-friendly resort, complete with hotel, villas, a golf course, shops and restaurants in the small Croatian resort town of Zablace, just outside Sibenik of the central Dalmatian region.

Estimated to cost more than $1.5 billion, the plans, which would incorporate a community of 2,500 residents, are reported to also include the building schools and a clinic.