Every week, The Sybarite collates its pick of the hottest luxury lifestyle news into bite-size chunks. In this week’s edition, we cover Nobu’s latest venture in Malibu, the launch of LVMH’s 24 Sèvres, a new VIP terminal at LAX and the Marsa Al Arab project in Dubai.

Opened at the end of April, this modern hideaway is located next to Nobu Restaurant Malibu. Perched above the famed Carbon Beach alongside the Pacific Coast Highway, Nobu Ryokan Malibu has been completely transformed from a 1950’s vintage beach motel into an exclusive destination retreat. The property features 16 uniquely designed accommodations over two floors, offering panoramic views and enveloping a serene ocean-facing courtyard with a lush garden displaying native California plants. Guests can enjoy preferential bookings at Nobu Malibu as well as a custom crafted in-room dining menu. There’s also a 37-foot, outdoor lap pool overlooking the beach and access to Malibu Racquet Club.

Launching in early June, the website – named 24 Sèvres– will stock over 150 luxury brands, including Louis Vuitton and Christian Dior, across the women’s fashion, accessories and beauty categories. The venture is part of a collaboration with French department store Le Bon Marché and takes its name from the store’s Paris address, 24 rue de Sèvres.  The website will offer click-and-collect in Paris, express delivery across 75 countries and a team of Parisian fashion experts available via web chat – in both French and English. 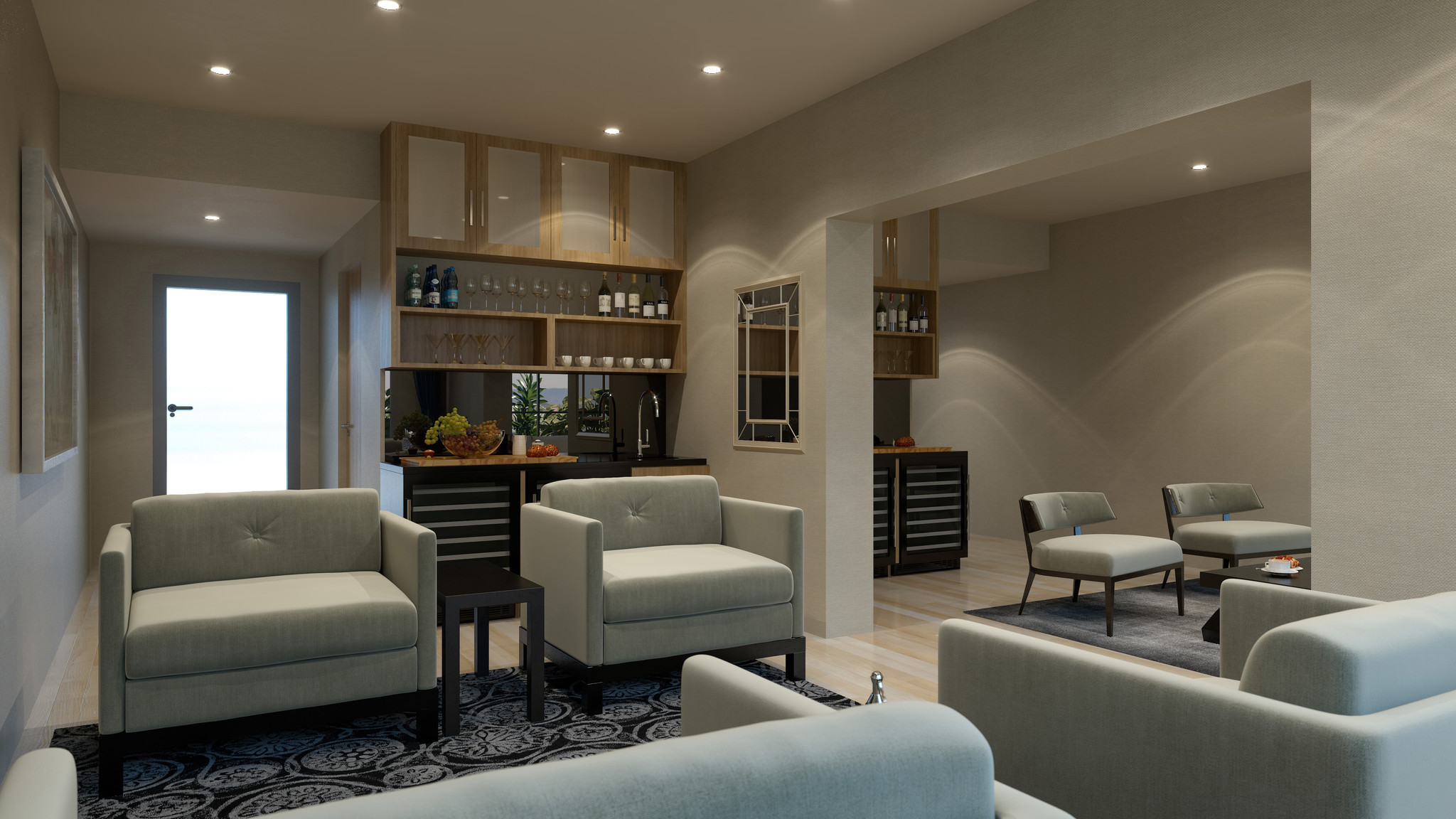 LAX’s new ‘Private Suite’ is a super-luxury terminal offering everything from massages to makeup artists – and eight staff dedicated to each check-in. VIPs using the service won’t have to deal with crowded queues and paparazzi due to the private check-in and security screenings in the separate airport building. Each private suites boasts its own bathroom, food-service pantry, two-person daybed and a runway view of aircraft landing and taking off. For domestic flights, the service costs $2,700 (£2,088) per group of up to three people and $3,000 (£2,321) for international flights. Alternatively, frequent flyers might like to opt for the $7,500 (£5,802) annual membership fee, which then gets them discounts on the service fees every time they book.

The Dh6.3 billion Marsa Al Arab project will create two new islands either side of the Burj Al Arab hotel, featuring hotels, theatres, retail space, a marina, a business district, residences and luxury villas. The project is aimed at supporting Expo2020 and Dubai’s tourism sector and will break ground next month, expected to be complete in late 2020. Marsa Al Arab will be spread across 4 million square feet of land. One of the islands aims to be a family-friendly tourist destination, while the other is to include luxury villas and a private marina. The designs also include 2.2 kilometres of beach.