Every week The Sybarite collates its pick of the hottest luxury lifestyle news into bite-size chunks. In this week’s edition, we cover the best new hotel of 2016, the opening of the UK’s hottest new country house hotel, Chelsea Art Fair 2017 and Audi’s luxury SUV concept.

The $50 million boutique lodge hotel in New Zealand has been announced as the best luxury hotel opening in 2016. Located off the Tutakaka coastline in northern New Zealand, Helena Bay Lodge was bestowed the award by Luxury Travel Intelligence (LTI), one of the leading industry authorities on high-end travel and hospitality. The company said Helena Bay is “destined to become one of the world’s best hotels”. Watch this space.

Just 19 miles from London’s bustling Picadilly Circus, Beaverbrook – overseen by leading hotelier Justin Pinchbeck – sets to mark the beginning of a completely new country house experience. The Garden House, an 11-bedroom property tucked away in a walled garden, offers quirky and cosy cottage like rooms which are offset by the grandeur of the main house, which is due to open in spring. The hotel boasts a spa and restaurant – led by Head Chef Kaz Suzuki – who’s Anglo-Italian inspired seasonal menu uses only the finest locally sourced ingredients and organic produce. The Garden House restaurant even acts as a highly-advanced cookery school. 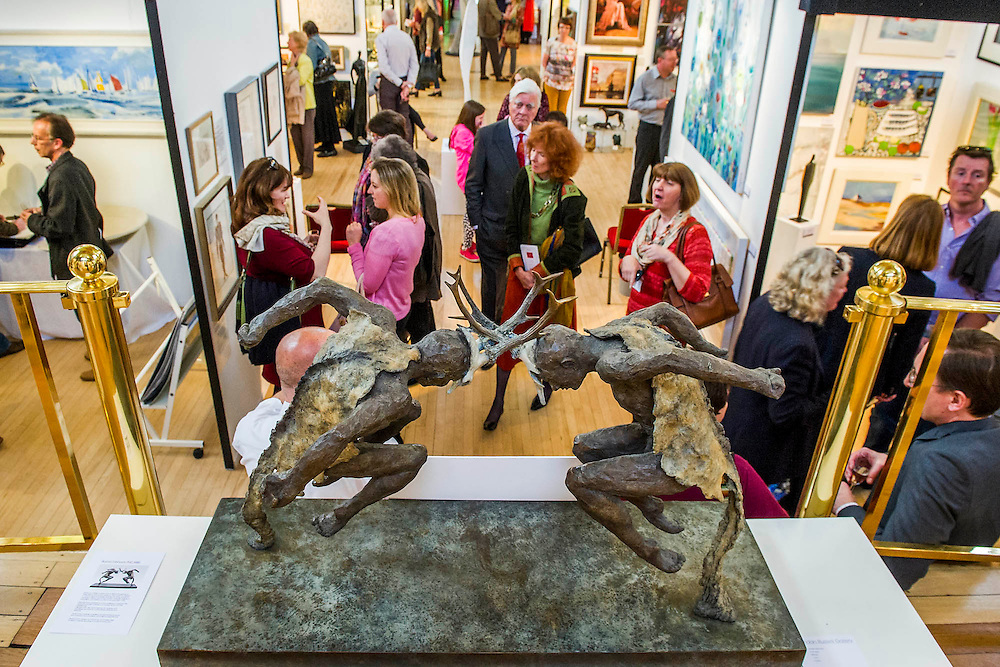 The Chelsea Art Fair will open its doors to collectors and art lovers at the Chelsea Old Town Hall from Thursday, April 27th to Sunday, April 30th 2017. The boutique Fair has established itself as the London art fair which brings first-class Modern and Contemporary art to the heart of Chelsea with a particular focus on three-dimensional art. The Fair offers a wide selection of artists represented by around 35 of the most respected modern and contemporary art galleries from around the UK. This Fair is all about quality and while the majority of works will have price tags from £500 to £50,000, some sculptures on view will exceed that.

Audi is looking push into the ultra-luxury market with a Q8 concept SUV introduced today at the North American International Auto Show in Detroit. The sleek five-passenger Q8 concept introduces a new design theme that shows the direction of all Audi’s future models. The car maker says it will have the “spaciousness of an SUV with elegance of a coup,” and can travel up to 37 miles on electric power.
“We believe an important aspect of this showcar is that it offers a spacious interior with four equally comfortable seats, even with the flat roof line,”  Audi Head of Design Marc Lichte said in a statement.