10 of the world’s best opera houses

Regardless of whether you are a fan of the opera or not, these 10 magnificent buildings are more than worth making the trip for. 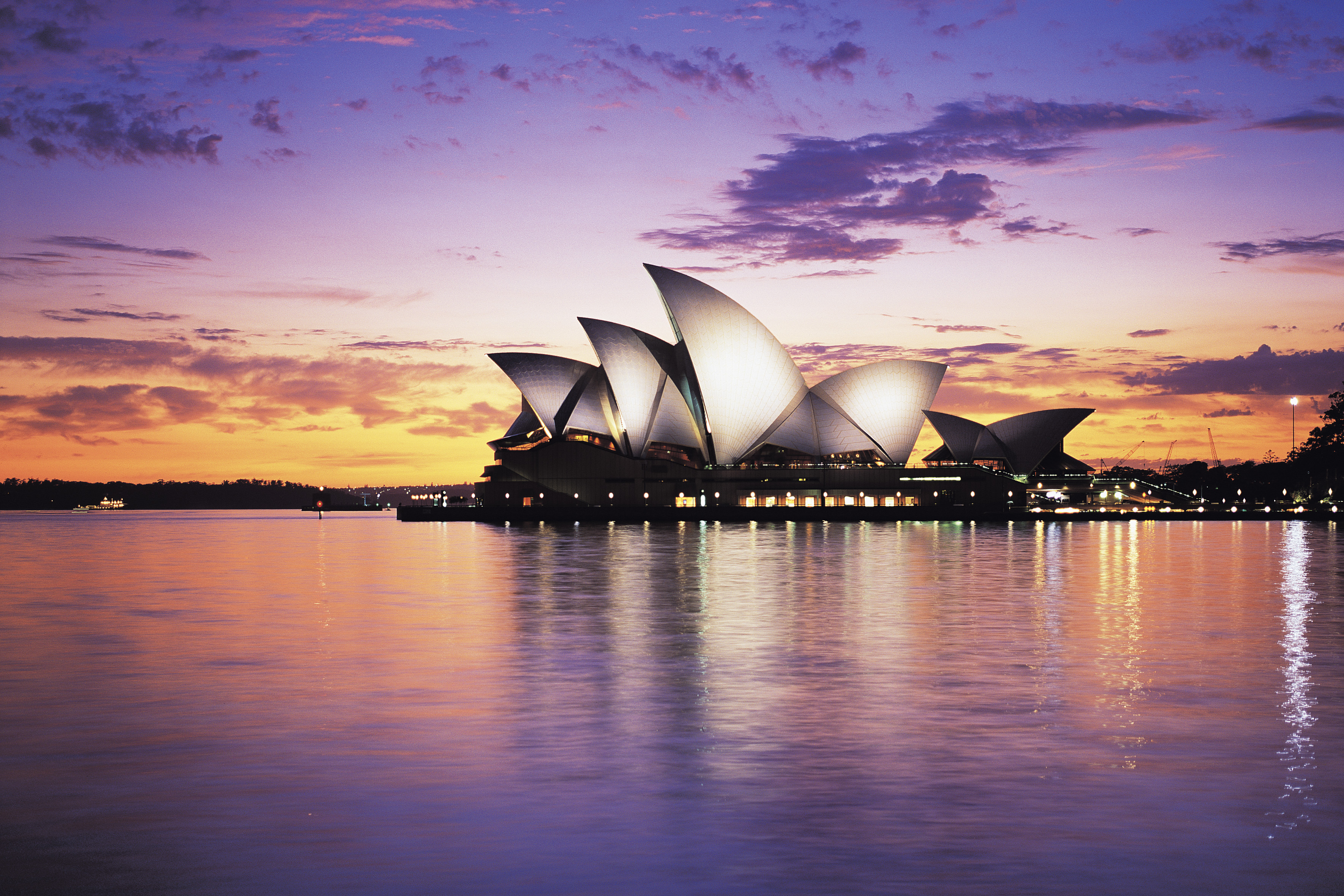 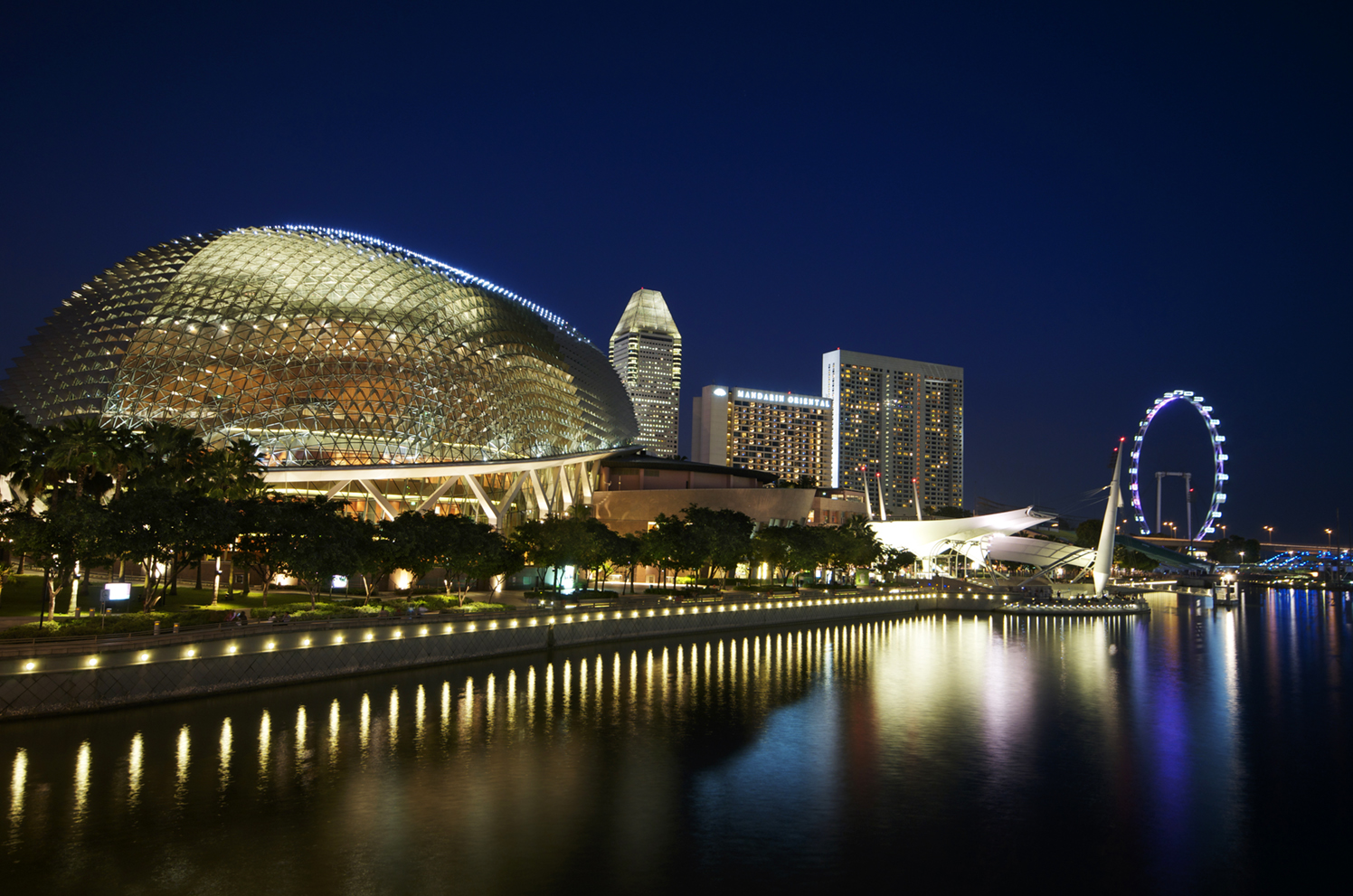 Headed to the Lion State? Culture vultures will want to see a show performance at the US$600m Esplanade – a distinctive opera house that was designed to look like the local durian fruit! Each of the Esplanade’s iconic spikes is cleaned by hand by trained Rope Access Technicians with it taking approximately two months to clean each spiky dome, The spikes on the domes don’t just look stunning: they are ingeniously designed to let light fall into the Concert Hall and Theatre foyer spaces, while simultaneously keeping out the heat.

Buenos Aires’ beloved opera house is a visually spectacular seven-storey building that was built back in 1908. Occupying an entire city block, Teatro Colon – which can seat a staggering 2,500 spectators – is the place to catch work class classical music, opera and ballet. If you don’t manage to bag tickets to a show, The Sybarite can vouch for the hugely impressive backstage tours.

Milan’s legendary Teatro Alla Scala, which opened in 1778 with Antonio Salieri’s L’Europa riconosciuta, is arguably the most famous opera house in the world. Designed by the great neoclassical architect, Giuseppe Piermarini, The Teatro alla Scala was founded, under the auspices of the Empress Maria Theresa of Austria, to replace the Royal Ducal Theatre, which was destroyed by fire on 26 February 1776 and had until then been the home of opera in Milan. The cost of building the new theatre was borne by the owners of the boxes at the Ducal, in exchange for possession of the land on which stood the church of Santa Maria alla Scala (hence the name) and for renewed ownership of their boxes.

A night at the ballet is a Moscow must. The iconic Bolshoi (its neoclassical façade, famously topped by topped by a statue of Apollo in his chariot, is depicted on the Russian 100-ruble banknote) has survived fire, war, and revolution to offer the ultimate in operatic or classical ballet experiences.The Bolshoi closed in 2005 for extensive interior renovations and reopened in the autumn of 2011. 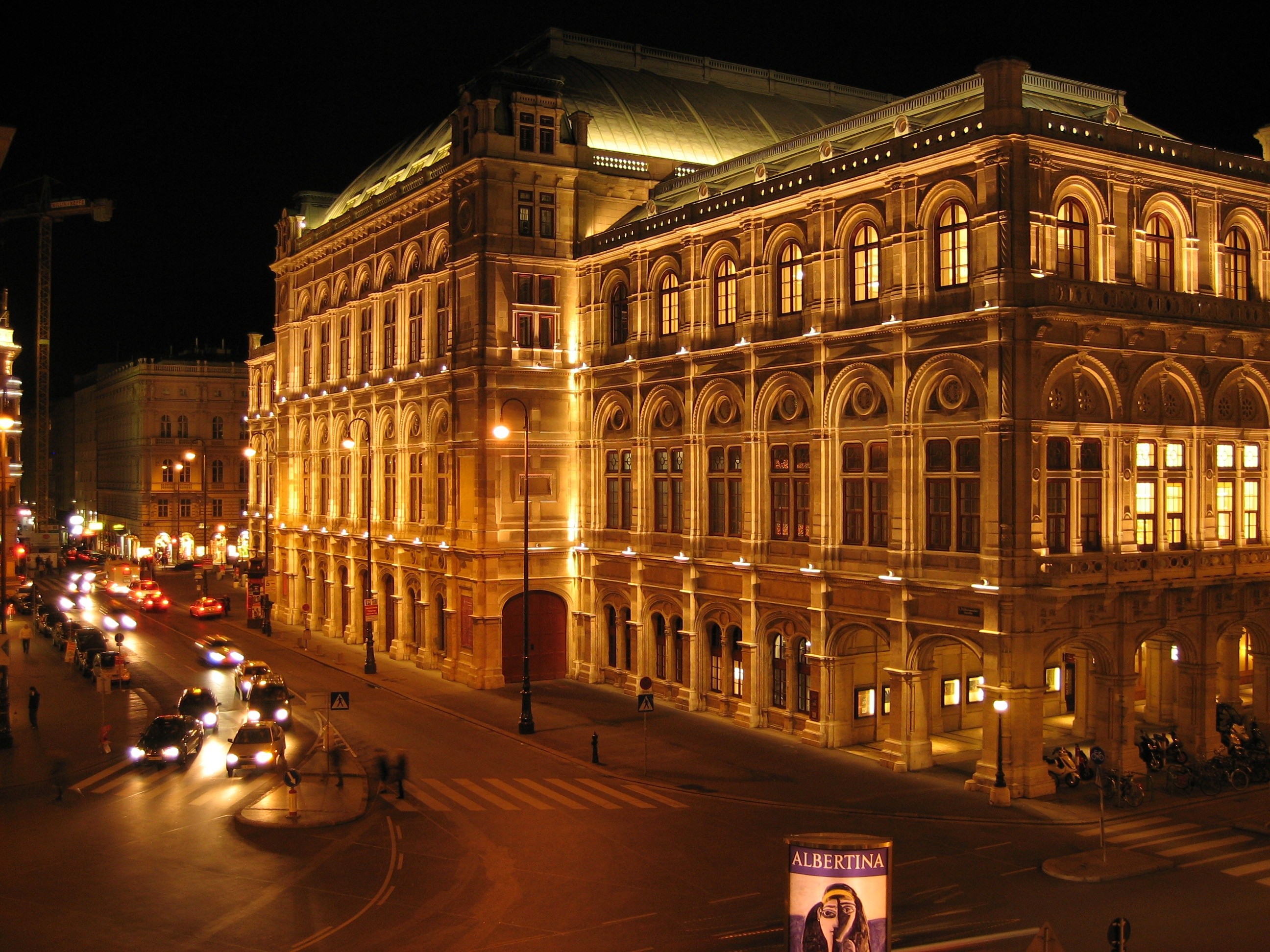 Built in 1869, the Staatsoper has cemented its reputation as one of the world’s top opera houses, offering performances virtually every night.  Staatsoper’s halycon days occurred from 1897 to 1907 when the Austrian composer and conductor, Gustav Mahler, worked here. The Opera House endured darker days though with large swathes of Vienna Staatsoper destroyed on 12March 1945, when the Allies bombed the city toward the end of World War II. 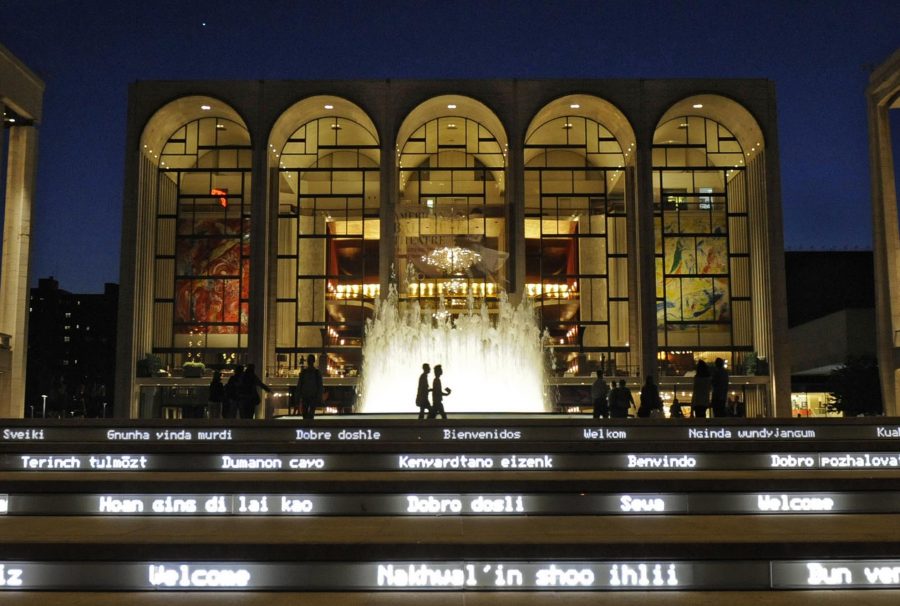 Big Apple bound? Be sure to check out the world-famous Metropolitan Opera – part of the Lincoln Center for the Performing Arts. The Metropolitan Opera  was founded in 1883, with its first opera house built on Broadway and 39th Street by a group of wealthy businessmen who wanted their own theatre. In the company’s early years, the management changed course several times, first performing everything in Italian (even Carmen and Lohengrin), then everything in German (even Aida and Faust), before finally settling into a policy of performing most works in their original language (with a few notable exceptions). 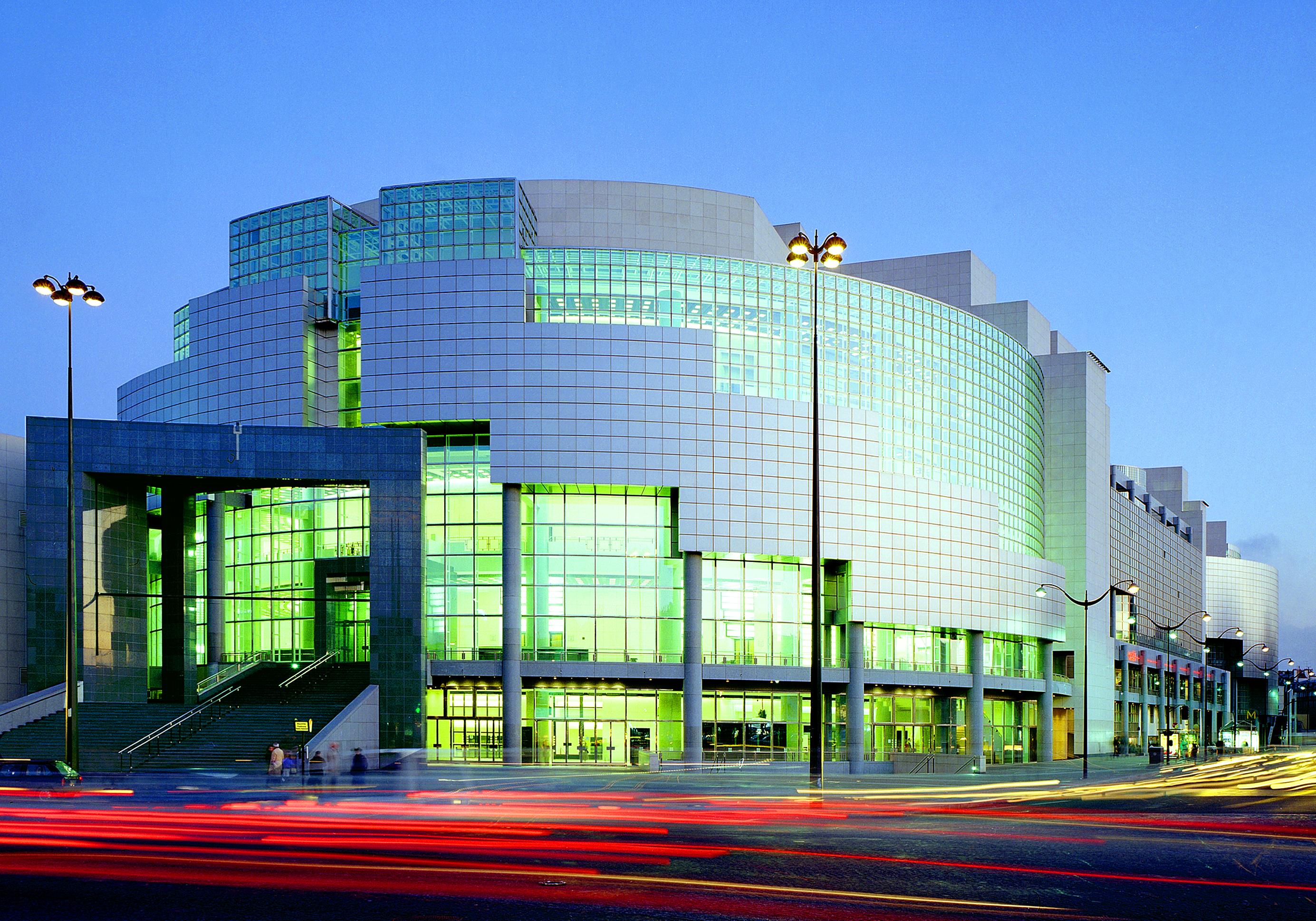 Inaugurated on 13 July 1989, the Opéra Bastille is the work of the Canadian Uruguayan architect Carlos Ott, who was chosen after an international competition that attracted entries from some 1,700 architects. The Opéra Bastille’s architecture is marked by transparent façades and by the use of identical materials for both the interiors and the exteriors. The result is nothing short of spectacular. 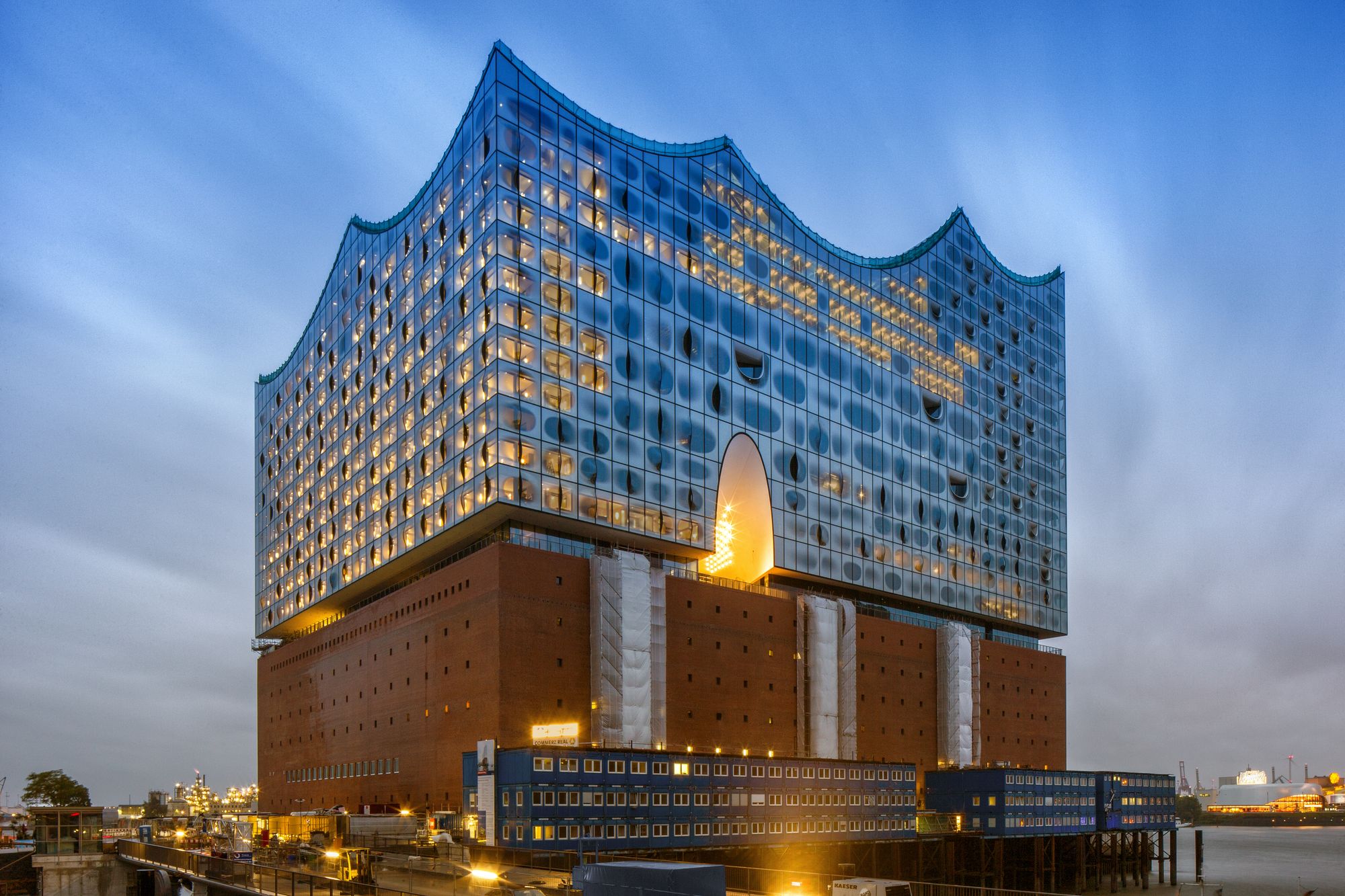 Germany’s Port City is reinventing itself with HafenCity – aka the largest urban development project in Europe. The old port warehouses have been replaced with showy steel and glass offices, shops and apartments that are a must for fans of modern architecture. However the jewel in HafenCity’s crown is arguably the Herzog & de Meuron (the Swiss architects of Tate Modern fame) designed Elbphilarmonie concert hall at the symbolic convergence of river, city and habour. Due to open in 2017, Hamburgians believe it will rival the Sydney Opera House

A Concept Hotel that brings together Artists, Gastronomy and Design

Create Your Own Italian Handcrafted Marble Furniture or Sculpture